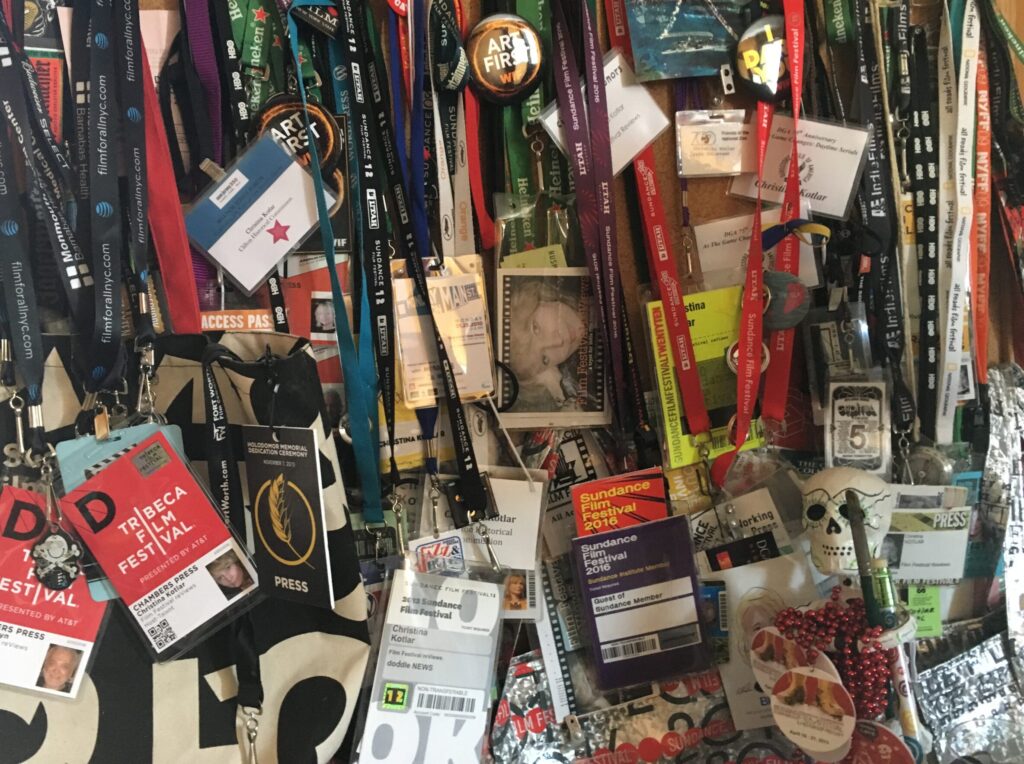 I live for the film festival experience. My earliest recollections of a log-line were in the TV Guide planning my weekly program viewing. Soon, I began writing log lines for titles coming out of my imagination and continued throughout high school and college– reading, writing, and immersing in the cinematic culture.

I witnessed this happening in 1989 during the Sundance Film Festival three years after it was overhauled from being the U.S. Film Festival. Our ski trip members were able to buy tickets the same day at the Egyptian Theater in Park City. Thirty years later, Sundance brings in $60 million for Utah, with over fifty thousand film festival aficionados descending upon the super well coordinated ten-day event. Having attended the festival for more than a decade, I can say I have had an incredible film festival experience on more than one occasion and was responsible for others having the best film festival experience imaginable.

Returning to school a decade later, American University, Washington DC, opened the film industry world to me with a real-life education about budgets and pre-production, scripts and schedules, marketing and distribution, theatrical exhibition as well as, and especially, film festival exposure. Subscribing to Hollywood Reporter and Variety for film industry news and reviews was mandatory. It was imperative to understand the industry from the big studio perspective because that’s where the money was.

Three months after completing a master’s degree in Producing for Film and Video, finishing a documentary, and being a TA during AU’s School of Communications summer course in filmmaking, 9/11 happened. Hard to recall those dark days, but any money for anything related to filmmaking, digital media, or marketing dried up completely. Scraping by, good things did spring out of the devastation, like the Tribeca Film Festival– rebuilding the neighborhood and community, annually reshaping, reworking, reorganizing into a strong festival.

While we still have not been able to calculate the total loss of life and loved ones throughout the years, new technology and cinematic voices arose from the ashes. I have attended almost every one of Tribeca’s Film Festivals learning from them, reviewing many fascinating diverse topics that would never reach theatrical exhibition. The big-name studios took notice of the independent film movement gaining traction and opened a few studios as an independent arm under their studio system. It didn’t last very long.

The seismic shift began in winter 2007 during my tenure as an account executive for a digital cinema network, Emerging Pictures/Emerging Cinemas. Within six months, almost all of the independent “arms” shut down. The affiliates, mostly historic theaters saved and supported by film societies, suffered during the downturn in the 2008 Wall Street meltdown. Another setback, but ultimately, more opportunity for film festivals to turn to their communities for support and strengthening their local independent film productions with fundraising and collective solidarity.

Many film festivals started out in the Hollywood celebrity-centered, style with glitz and glamour, red carpet, Gala Opening Night, a weekend of box office-quality films, after-party receptions, awards ceremonies, etc. having the disadvantage of often becoming an insular Garden club variety event or a founding person’s vanity project– a same old, same old annual weekend that exhausts everyone– the festival organizers, their volunteers, filmmakers, donors/supporters/sponsors, and finally the audience.

Whereas the past several years have shown a transition and makeover of what a film festival grows into by embracing new technology, welcoming accomplished film festival organizers with the know-how and ability for recognizing valuable skills volunteers have to offer. Utilizing skills in the best possible way ensures that film festivals can evolve into a solid cultural and viable entity contributing to the economic development of its local businesses and arts community.

Does the film festival of today support what the film festival philosophy purports– that the power of storytelling and film draws the community closer together? Can it demonstrate an ability to grow steadily and become highly desirable for the next generation of filmmakers, solidifying regional film industries thus continuing a positive economic impact? I believe it’s possible.

Another seismic shift is on the horizon as the independent film industry readies to completely break from the behemoth Hollywood studio system whose tent pole movies keep the concession stands buzzing on an opening weekend soon fading into obscurity. That’s why I live for the film festival experience. It lasts much longer and with greater satisfaction. Stay tuned. 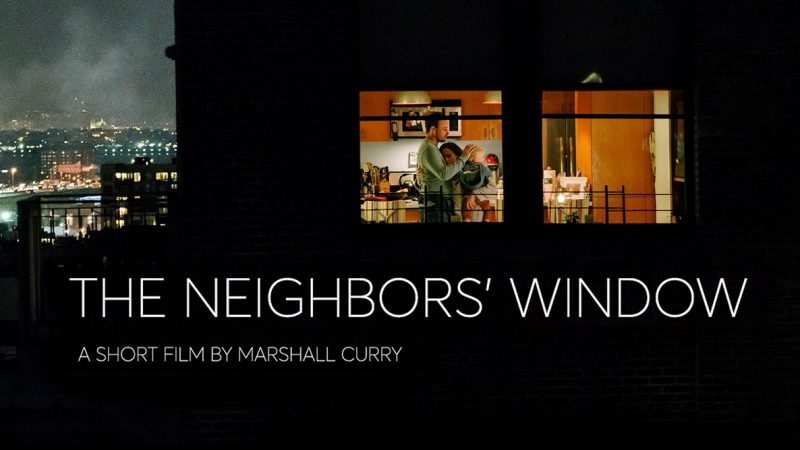 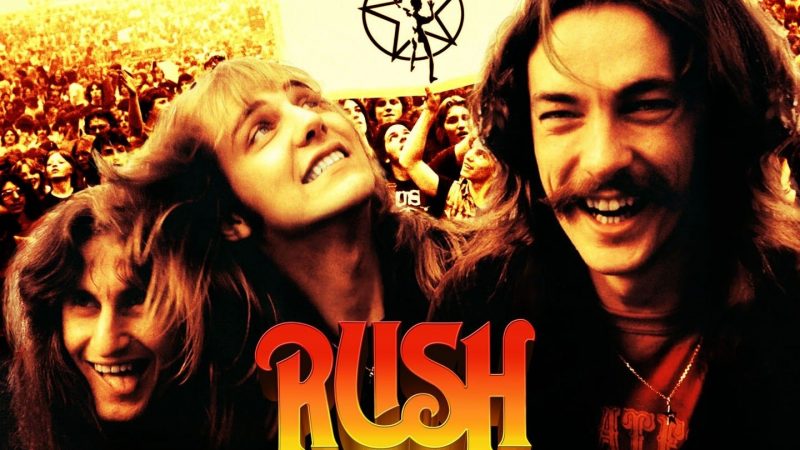