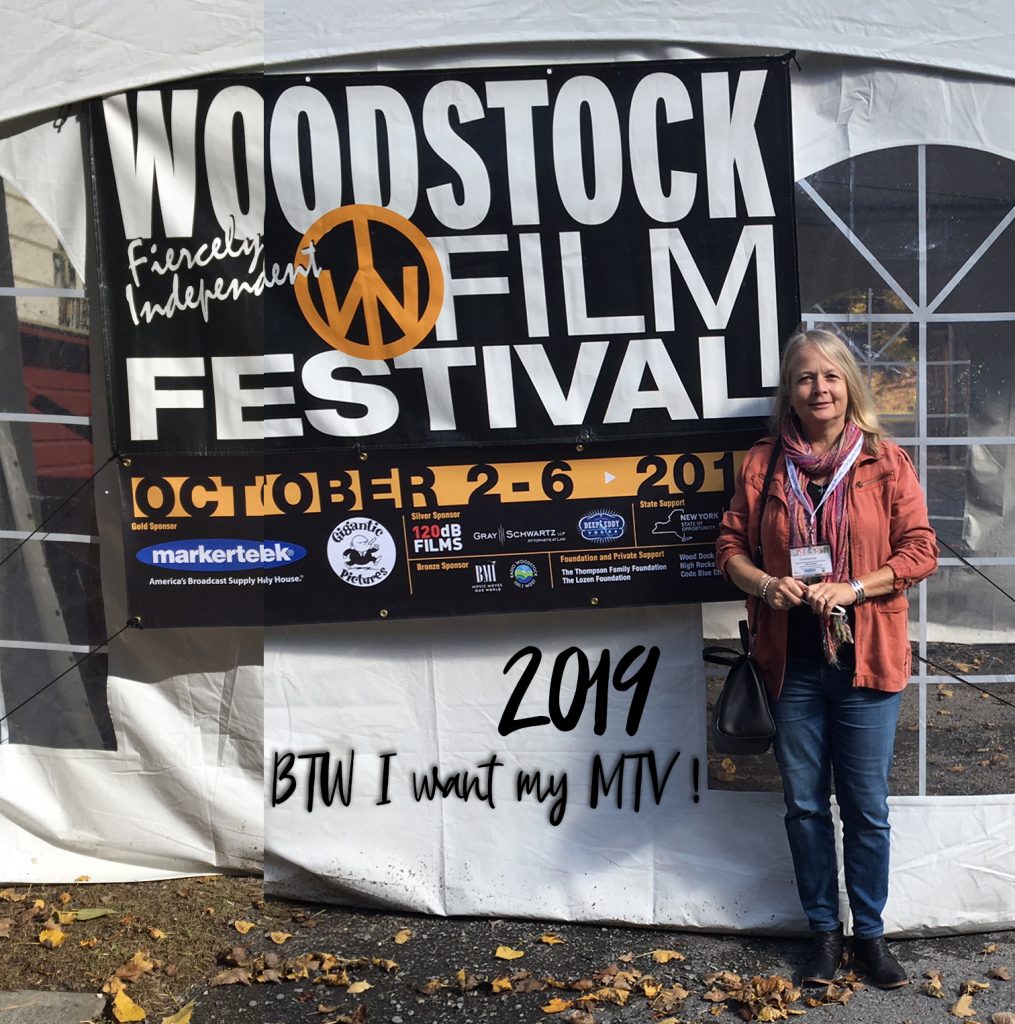 A stellar crowd came out to celebrate Woodstock Film Festival’s 20th year, kicking off in high style with a pre-festival screening of The Apollo and filling most of the 1,500 seats at the Ulster Performing Arts Center, (originally the Broadway Theater and Community Theatre), located in Kingston, New York. Executive producer and co-founder, Meira Blaustein greeted long time friends and supporters of the festival up until the final moments before showtime, beaming with joie de vivre as she welcomed film festival lovers, fiercely independent filmmakers, introducing the film and coming back afterward for a conversation with the producer, Lisa Cortes, and The Apollo’s historian, Billy Mitchell.

It’s a long winding road to get to this moment that will be positioned in my film festival time capsule. I have a podcast with Meira during one of my early film festival reviews (2006?) an exuberant discussion of her vision, setting in motion a place for an independent filmmaker to show their work and be recognized for the risks they have taken and how it will all turn out. It’s a mystery to some, but watching this adept tactician at work, I see several practices that

Returning to thoughts of my own start with Film Festival reViews, I came and watched this one grow through the years from its infancy out of a tiny office between Mill Street Road and the main drag, Tinker Street, to its current stretch across a wide swath of the Hudson Valley– including (Woodstock), Kingston, Rosendale, Rhinebeck, Saugerties– a remarkable achievement. The fiercely independent maverick moniker stuck, aptly so, with some of the best films and programming; forthright and fascinating panel discussions; fostering indie filmmaker in the best light and opportunity; where film industry players can be found roaming the Woodstock streets and venues; and where you come across knowledgeable staff and dedicated volunteers.

Meira and I often would run into each other at the Sundance Film Festival, Park City, Utah in the cold month of January where introductions would be made on behalf of one another, comparing notes and chatting over the reception offerings. That’s where you ask, “So, what are you up to these days?” And, that’s how it began for Lisa Cortes as she recounted how The Apollo project took an earnest turn into making it happen. She ran into long time associate, friend, colleague, Roger Ross Williams (also a guest programmer for Woodstock) at Sundance where they decided to bring in others with the ambition of turning back-in-the-day archival footage and historical anecdotes into a current living, breathing entity that continues bringing arts and culture to the Harlem community to this day.

It was a risk for The Apollo Theater’s survival, a risk for The Apollo film’s Opening Night prominence, as well as a risk to make this gala affair into a community-wide, invitational screening, free of charge, a magnanimous gesture thanking film festival attendees and sponsors for their ardent supporters in the two decades of the Woodstock Film Festival. It worked. It’s a risk worth taking and that seems to be the thread that I find connects the films I have chosen to see. Boldness is a choice, in the decision to screen important messages and the pairing of connecting shadow and substance. It is a risk to put yourself out there, your work, your song, your story. As I’ve experienced in the days of my attendance, it is a risk totally worth taking. I thought I could get this into one blog, but thinking of every moment of film and festival, I’m going to get into segments. The thread will remain– music in film and risk-taking in life. 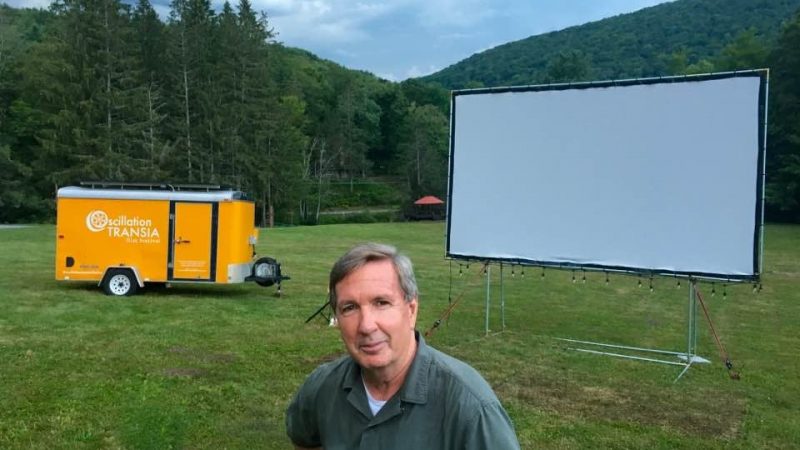