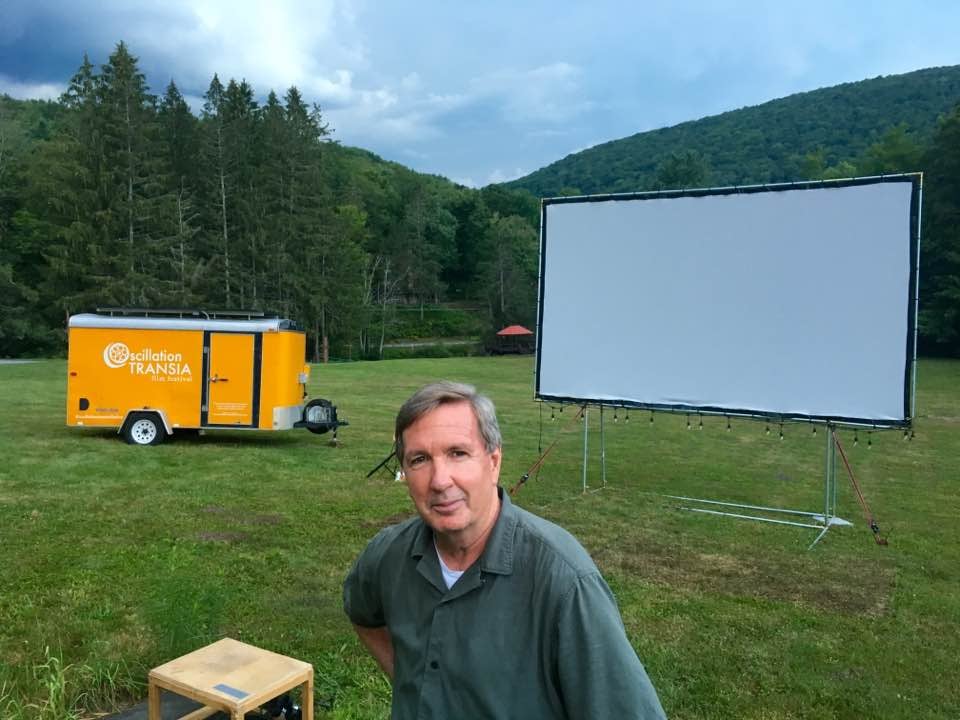 After 40 years with Asbury Shorts USA, and still going strong, Doug LeClaire shares his secrets to a successful four-decade run that compares this theatrical event with an off-off-Broadway production.

From the Best in Film festivals, worldwide submissions, and just plain scouting the world of the short, there’s always an easter egg surprise that delights audiences. Asbury Shorts USA is the source of short films for show bookers, cinema programmers, and theatrical exhibitors. So what makes a successful short film that finds its way in this two-hour program? It’s all about a good story and a great ending.

Getting back on track after a COVID hiatus, finding the Asbury Shorts USA quality short film is their biggest challenge. I love the optimism!

He was the Director of the Shorts Program at The Lake Placid Film Forum from 2000-2004 and served as an Operations Manager at the Garden State Film Festival from 2007-2021. Doug has been an instructor and guest lecturer at the School of Visual Arts; the New York Institute of Technology; the State University of New York; New York University, Monmouth University, Upstate Independents; Film/Video Arts and One Day University.