Hearing of Neal Peart’s death, I now appreciate the connection I had to RUSH. In a past life, as the only women art director among a pool of guys, I’d be subjected to music I didn’t know anything else beyond the lead singer’s voice sounding like my co-worker’s grandmother. When the 9-5 crew in the ad agency blew out, the creatives stayed long after. With killer deadlines looming overhead, the opportunity to blast tunes, release waves of air guitar, and drummer moves made creative juices flow.

I see many heartfelt condolences and consequently, I identify with unrelated persons and posts on FB groups, past workplaces, music dens, and radio stations such as WNEW-FM, and iconic live performance venues like Capitol Theater that no longer exist. When you watch RUSH Beyond the Lighted Stage, a documentary made in 2010, you will understand how close the trio Alex, Geddy Lee, and Neal have been for over four decades and where their musical road less traveled took them. Sam Dunn and Scot McFadyen, directors and producers of this dynamic rockumentary, did an admirable job. Sight and sound. Heart and soul.

The screening took place at Tribeca Film Festival. Being involved with a musician, I steered towards watching music used in films and music docs. It was downright amazing. A mid-afternoon screening totally packed the house with mostly males baby-boomer age with their bro friends and teenage sons singing every word, nodding and body snapping to the phrases, air guitars synced to the time changes, foot-stomping thundered under my seat. Incredible, I thought, would this turn out at a midnight screening? Yuri and I soon learned that while it was hours away, the line kept getting longer down the Lower Eastside block. I asked a ticket line festival volunteer dressed in a vintage RUSH T-shirt, “How far does the line go?” His response, “to Cleveland.”

The midnight hour did not disappoint. Sitting in balcony seats, I scanned the audience beyond the gilded cage and counted a handful of women tucked here and there amid the testosterone overload. It was a remarkable experience at the time and ten years later, we’re revisiting this film on Netflix. It certainly rekindled a longing for the music that was able to unite and create a loyal fan following unwavering for years and now, generations. The film offers an in-depth look at the RUSH, phenom chronicling the band’s history and the road to the musical and personal transformation from Canadian high school gyms and church basements to vast arenas around the world. They built their city. The fans came and rocked the night away.

And their appreciation of fans is sincere, expressing it colorfully and with humor as guys in a band. Aside from the obvious Siamese Twin-like bro-friendship between Alex and Geddy Lee, there is deep love and respect for Neal, who they still called “the new guy.” A lot of time was focused on Neal’s philosophical outlook through the decades of lyric-writing, improvement of drumming capabilities with Freddie Gruber, continued experimentation, shyness and tightly maintained privacy. His tragic personal story showed how insurmountable grief can grip their professional family at the time. After five years, 50K motor cycle miles, occasional postcards, and a new life, he came back. Their musical cohesion and camaraderie brought them together again creating masterpieces. They stopped touring in 2015 for a reason.

Similar to our Kubelka moments, Yuri and I discussed this film long into the night amid wine toasts and tokes to RUSH’s remarkable musicianship and longevity. It was the simplicity of a trio and the complexity of instrumental paragons combined with literary themes and chronicles of mythic sagas. They defined the way drummers learned to play. They set the standard for excellence of taking their instruments out to the max and found ways to better themselves. They were influencers and progenitors going far beyond the progressive rock era number three only to the Beatles and the Stones. Yuri notes he may finally think of himself as a fan.

That insurmountable grief resonates again a decade later as the news of Neal Peart’s death from a glioblastoma reaches the masses and irrevocably touches individuals. The same brain cancer that took my mother twenty-two years ago, it is an incurable and devastating disease to have to happen to a loved one. Hearing that his struggle lasted for over three years is gut-wrenching. Asking for their privacy to be respected at this time is a small request for such a noble heart. Rest in peace, Neal. 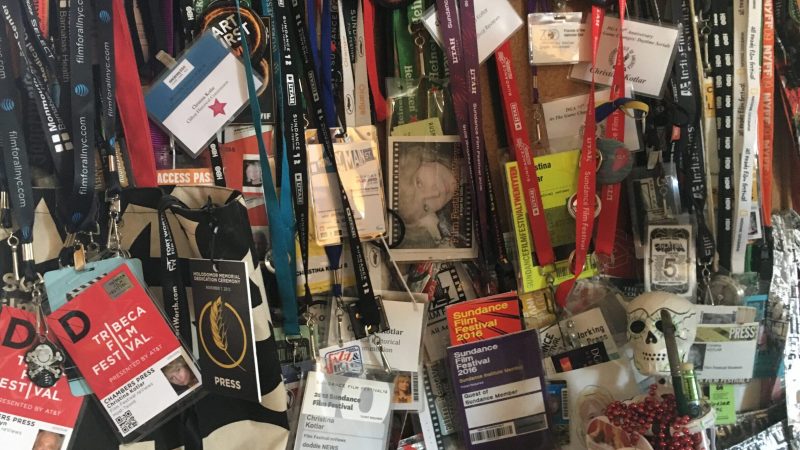